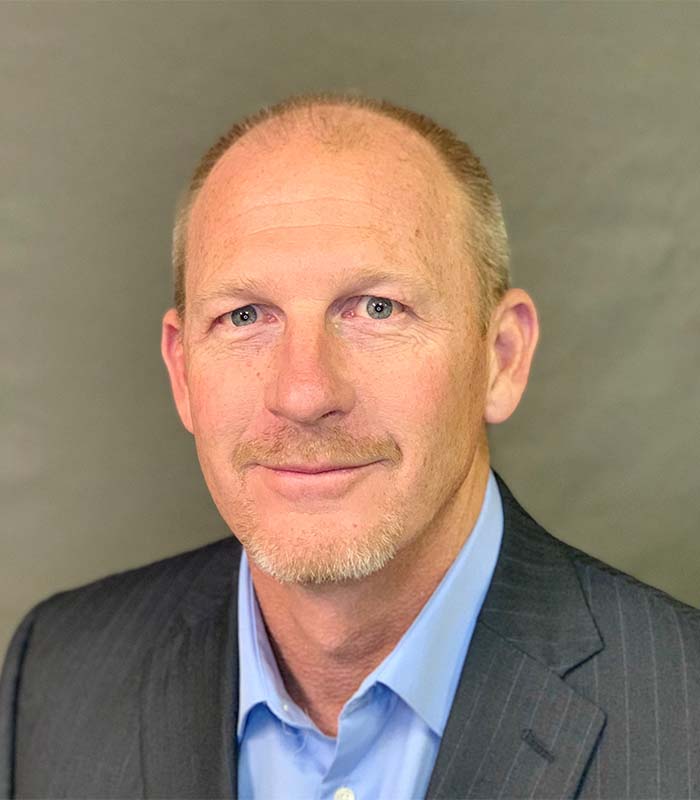 Dave is a life-long resident of Fort Wayne, He graduated from Wabash College in 1989 with a Bachelor of Arts Degree majoring in Economics. Dave began his insurance career with Liberty Mutual in 1990 as a personal lines agent. In 1994 he made the transition to the Independent Agency System and began to focus on commercial insurance. In 2006 Dave decided to leave a National, Bank Owned agency and move to The DeHayes Group. Local ownership and the opportunity to become an Agency Principle were the driving factors for the switch. In 2017 Dave became a principle of The DeHayes Group with three other partners. The entire ownership team is committed to growing the agency while maintaining local ownership.

His extensive experience involves design, marketing, placement, loss control and servicing of property & casualty insurance for medium to large customers. During his 29 year career, he has handled in excess of $100,000,000 in insurance premiums.

Dave enjoys staying active in his free time. He loves to ski, surf, bike, golf and hike with his family.