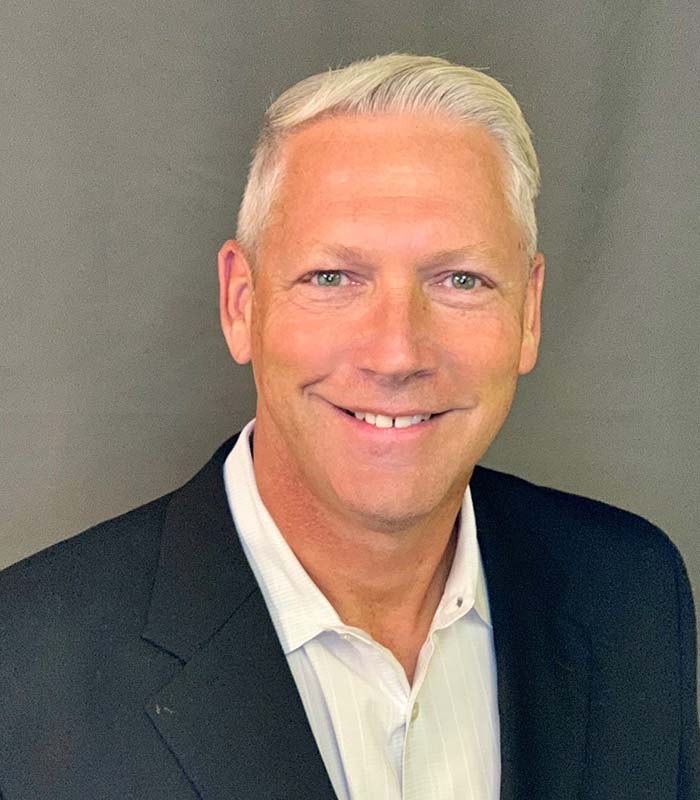 Jeff is a Purdue University Alumni and has been in the insurance industry since 1991. He started at The Travelers Insurance Co. as a marketing representative. He moved to the Yaste, Zent, and Rye Agency in 1994. The agency was acquired by Acordia of Indiana and later was sold to Wells Fargo Insurance Services in 2000. Jeff joined the DeHayes Group in 2007 as a producer. He is now one of the four managing partners bringing the agency to the next generation, while keeping it locally owned and nationally recognized. Jeff’s focus consists of Real Estate, Warehousing, Trucking, Manufacturing, Contractors, and Water Well Drilling. He is a member of the IGWA, OWWA, IAGP, and NGWA.

When Jeff is not working, he is spending his time with family. He loves boating and doing water sports at Lake Wawasee. In the winter months you can catch him on the ski slopes and playing ice hockey. Other sports he loves playing and watching iclude soccer and golf. Jeff is a member of St. Charles Borremeo Church. 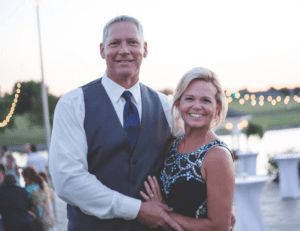 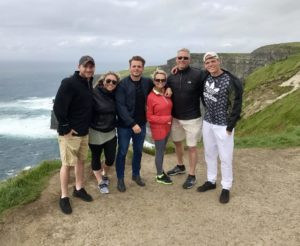 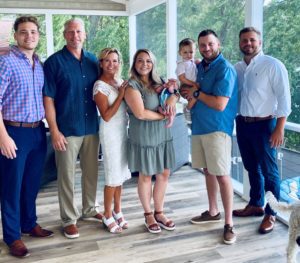 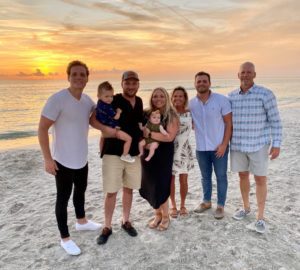