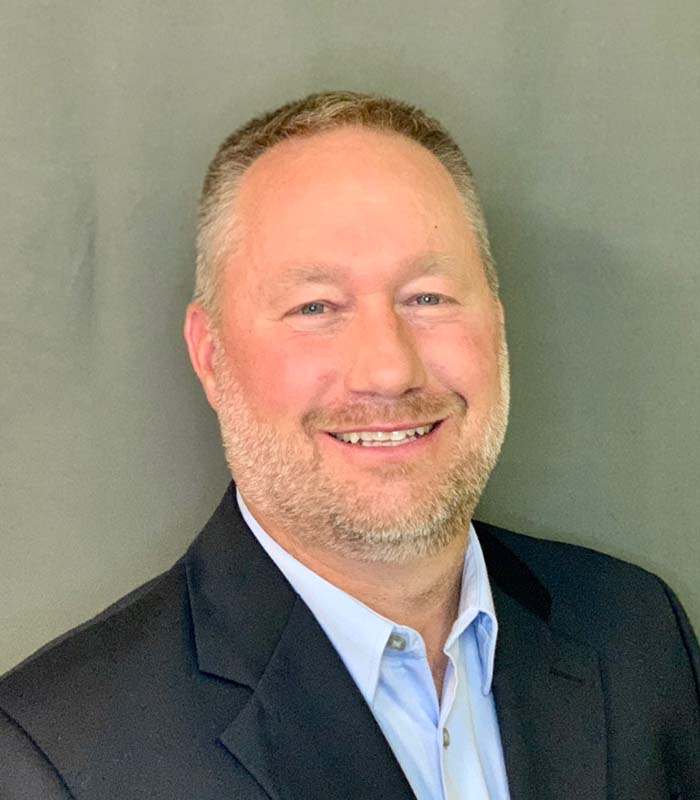 Nick graduated from Indiana University Bloomington in 1995 with a B.S. in Accounting. He began his insurance career in 1996 with Insurance Marketplace. Insurance Marketplace was purchased in 1998 by the DeHayes Group where he has remained since. In 2017, Nick and his three partners were successful in purchasing the agency, assuring that ownership remain local. He continues to work as an agent, primarily focused on commercial property and casualty coverage.

Nick and his wife Lisa have five children and he enjoys attending their various activities, coaching youth football, music, travel and golf. He serves on the Executive Board for Greater Fort Wayne Crime Stoppers. Nick is also an active member at St. Charles Borromeo Church and School where he coaches and is a member of the school board.