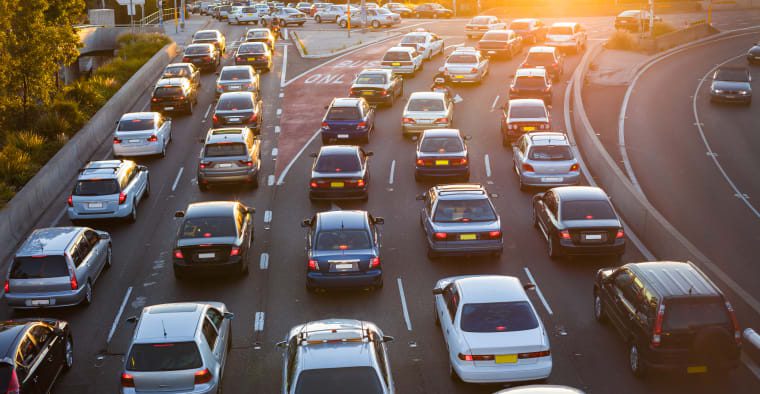 By Tatom OdonnellNovember 24, 2021No Comments 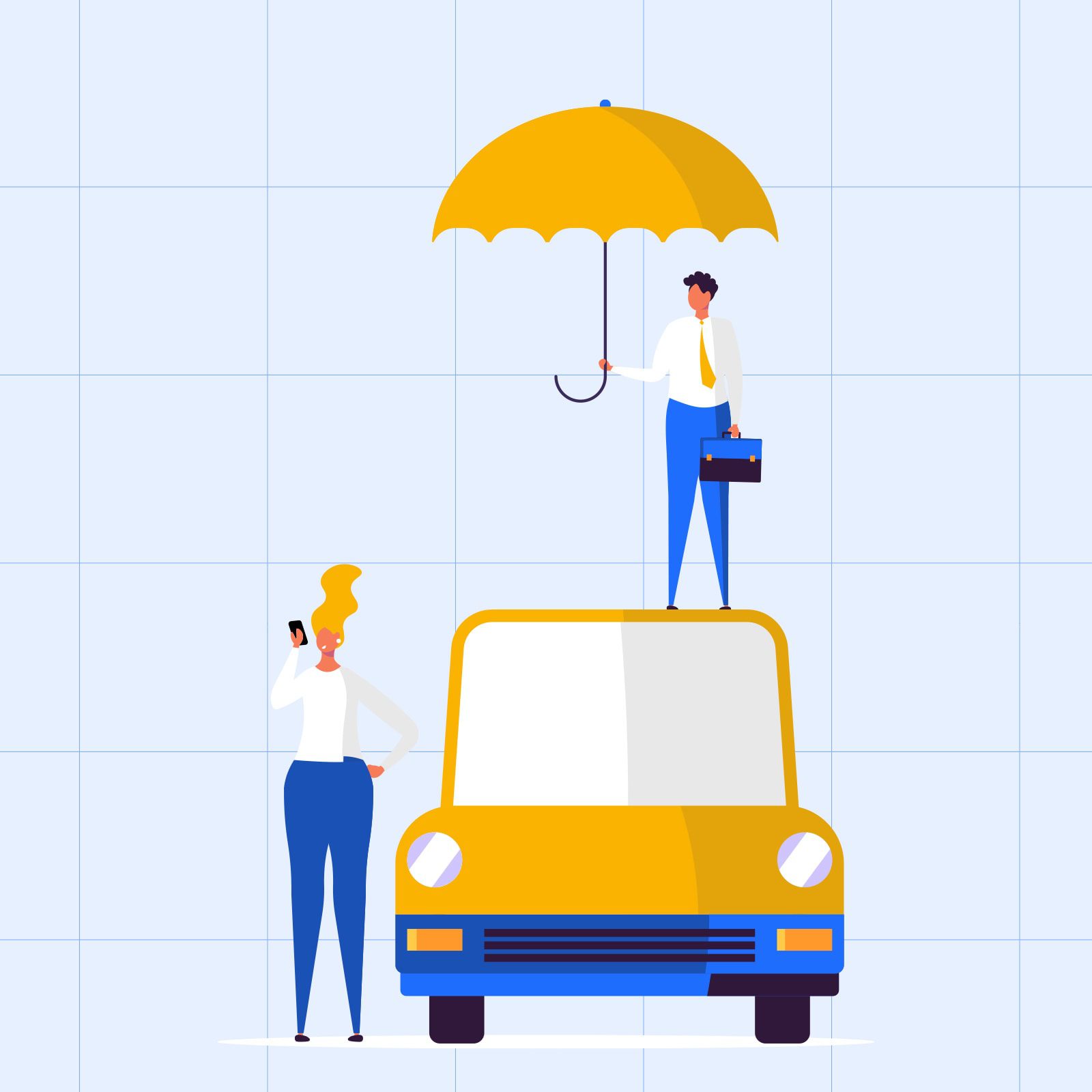 When a driver buys auto insurance, the insurance provider will make a calculated risk by agreeing to cover them. In exchange for coverage, the driver pays the insurance company an insurance premium (typically monthly, semiannually, or annually). This premium is based on various risk factors, including age, marital status, credit history, vehicle type, and driving history. Sometimes, if a driver has significant operating risks, they may not be able to be covered as part of standard, low-risk insurance pools. As a result, they may be required to buy nonstandard auto insurance.

However, needing non-standard auto insurance isn’t as uncommon as you might think. According to research from Verisk, a data and analytics company, 20% of premiums paid for auto insurance are for nonstandard policies. Other industry experts say this number could be as high as 40%.

While the average nonstandard auto policy won’t look much different from a standard plan, it often costs more overall. Nonstandard policyholders often find it a bit more challenging to find affordable coverage. Keep the following general guidelines in mind when getting coverage.

There are a handful of groups of people who would typically need to purchase a nonstandard auto policy. One group includes drivers with major traffic violations or other significant operating risks on their records. A driver might earn this designation if they:

Outside of this group of high-risk drivers, other individuals may need to purchase a nonstandard auto policy if they have a luxury vehicle, racecar, or another type of vehicle that has a higher risk of theft or large losses.

These indicators show an insurer that, statistically, this driver may be more likely to have another high-cost claim or accident that the insurer would need to pay for on the driver’s behalf. Since the driver is now a greater cost risk to the insurer, they will have to compensate for that risk by charging the driver a higher premium. Every insurance company is different, which is why it’s important to work with a qualified agent to determine what type of coverage may be necessary.

Differences Between Standard and Nonstandard Policies

The primary difference between standard and nonstandard auto insurance policies is their cost. Nonstandard policies are offered only to drivers with the highest risk of causing accidents or filing significant claims on their policies. The higher cost that comes with the policy is designed to cover the additional cost and more frequent claims filed by these drivers, on average.

Some insurers don’t offer nonstandard policies, which might force drivers who have been newly classified as nonstandard to look for coverage from an entirely new insurance carrier. Still, nonstandard auto policies will generally contain all the coverage options available to regular drivers, and an agent can help a driver customize a policy to fit their needs.

Get Covered With Our Help

Announcement: Christopher Rush – New President of the BIG I 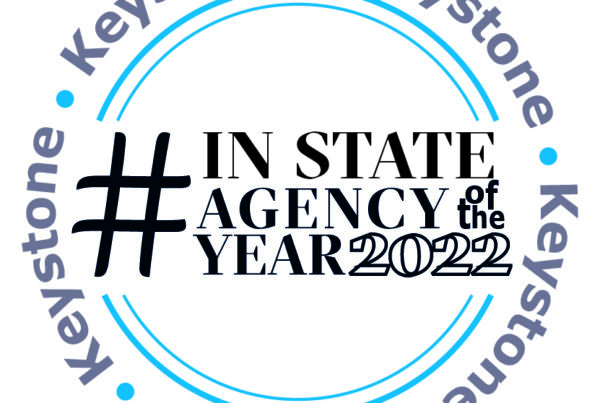