By Tatom OdonnellNovember 4, 2021No Comments

Self-insured retention (SIR) is a self-insurance mechanism used by some organizations to manage their insurance costs. Under a liability insurance policy with a SIR provision, the business must cover a set dollar amount before the insurance company begins to pay out claims. SIRs allow businesses to retain or manage more risk since they are responsible for handling and paying claims as long as the claim is below the dollar amount specified in the policy.

This article examines SIRs, how they differ from deductibles, and the pros and cons of these provisions.

A business with a SIR provision must pay their up-front SIR costs and manage the claim up to the SIR amount, effectively reducing premiums and the number of claims they take to their insurer. However, since the insurance company doesn’t become involved until the SIR limit is met, managing the claim falls on the insured.

How Do SIR Provisions Differ From Deductible-based Coverage?

SIR provisions are an alternative to deductible-based coverage and allow businesses to take on some of the risks of a liability insurance policy. While deductible-based coverage and SIR provisions are similar conceptually—both are used to keep premiums down and require the insured to pay for a portion of the loss—there are some key differences businesses should be aware of, including:

The Pros and Cons of SIR

SIRs can save businesses money in a variety of ways, and the benefits of obtaining this type of coverage include:

SIRs aren’t without their disadvantages, however, and businesses should consider the following drawbacks before choosing this type of provision:

Overall, businesses need to consider the pros and cons of SIR provisions before choosing which type of coverage to purchase within their liability insurance policy. For more coverage guidance, contact us today. 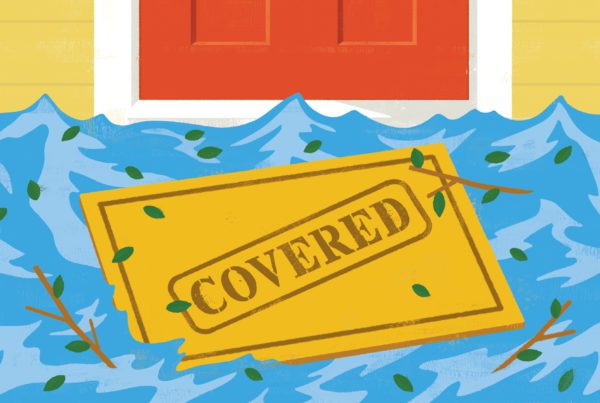 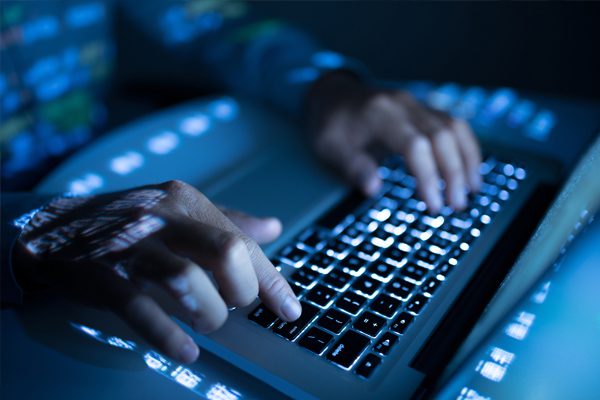