The Benefits of Indoor Plants

Home » The Benefits of Indoor Plants 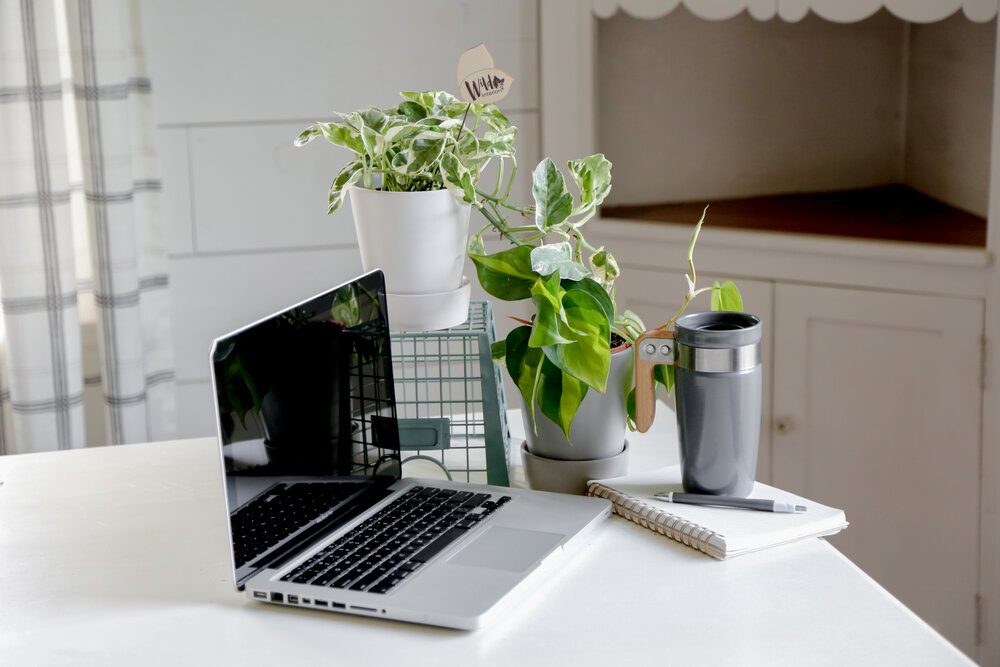 There’s a lot of stress in our world right now and a large percentage of people are moving their office space into their home. More than ever, creating healthy work environments is crucial for mental health and productivity.

An easy way to transform your workspace into a peaceful, tranquil, and engaging space is the simple inclusion of plants. Other than just the aesthetic benefit of natural elements in a small space, numerous scientific studies have proven the benefits of having more greenery in your indoor environment. Here are just five benefits of indoor plants for employees – and their employers to include natural elements into a personal or corporate office space.

The response of natural environments on humans is much different than urban ones. They provide a sense of relaxation, tranquility, and an escape. A 2010 study by the new University of Technology, Sydney, found significant reductions in stress among workers when plants were introduced to their workspace, including a 37% fall in reported tension and anxiety; a 58% drop in depression or dejection; a 44% decrease in anger and hostility; and a 38% reduction in fatigue.

Decorating otherwise barren office spaces with houseplants can have a huge effect on the productivity of employees. In a 2014 University of Exeter study, researchers saw a 15 percent increase in productivity after filling their space with plants. The participants in the study also reported increasingly positive perceptions with concentration in the office, air quality, and how satisfied they were at their jobs.

The work day is full of alerts that need your immediate attention – phone calls, emails, a coworker popping in your office for help on something. While these are all rapid stimuli, plants have the opposite effect. The natural stimuli indoor plants produce requires moderate attention and has been proven to ‘replenish’ attention and focus.

The model for for how offices should be decorated is quickly moving away from all grey interiors with little to no decorations aside from the occasional motivational poster. Top global companies such as Apple and Amazon intentionally incorporate thousands of plants into their campuses which has improved productivity, happiness, and actually increases the time people want to spend at work. Creating an exciting space can open the mind up to new ideas and solutions.

Indoor plants aren’t just pretty to look at – they can also improve your physical wellbeing. Work environments that incorporated natural elements reported a 15% higher wellbeing score than employees whose offices didn’t include such elements. A small study by the Agricultural University of Norway in the 1990s found that the introduction of plants to one office was linked to a 25% decrease in symptoms of ill health, including fatigue, concentration problems, dry skin and irritation of the nose and eyes.

Now that you know the benefits of indoor plants go further than just making a room prettier, start researching which plants are the best option for your space and interests! 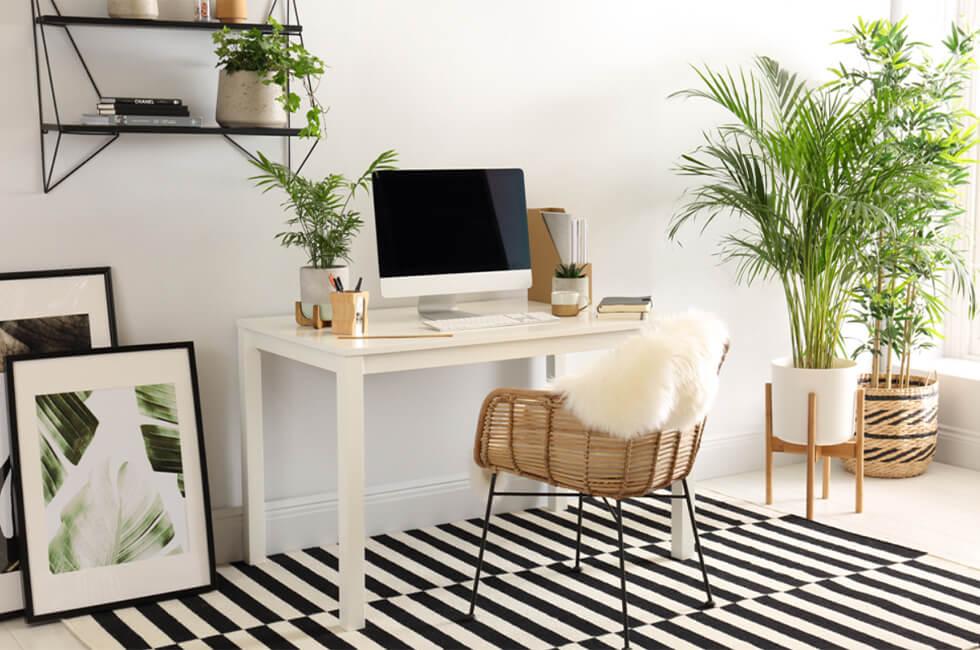 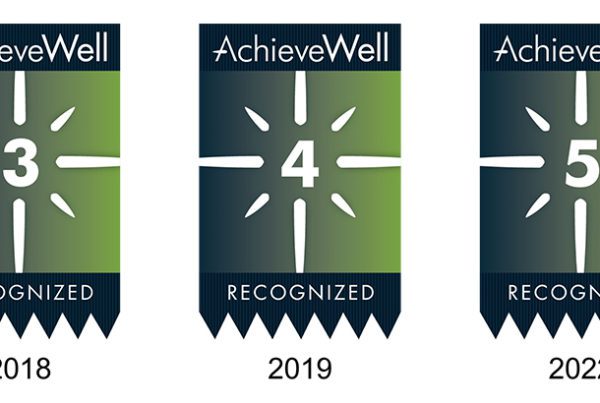 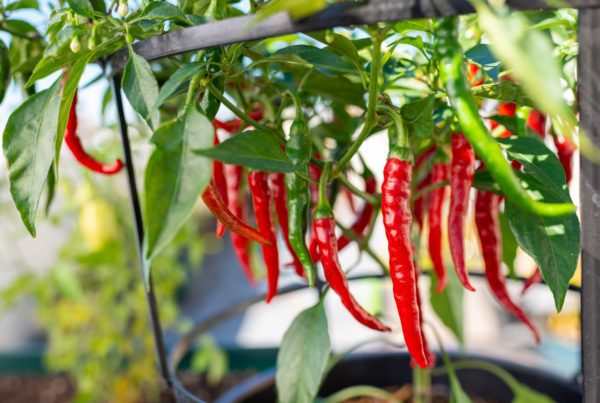 Food of The Month: Hot Peppers